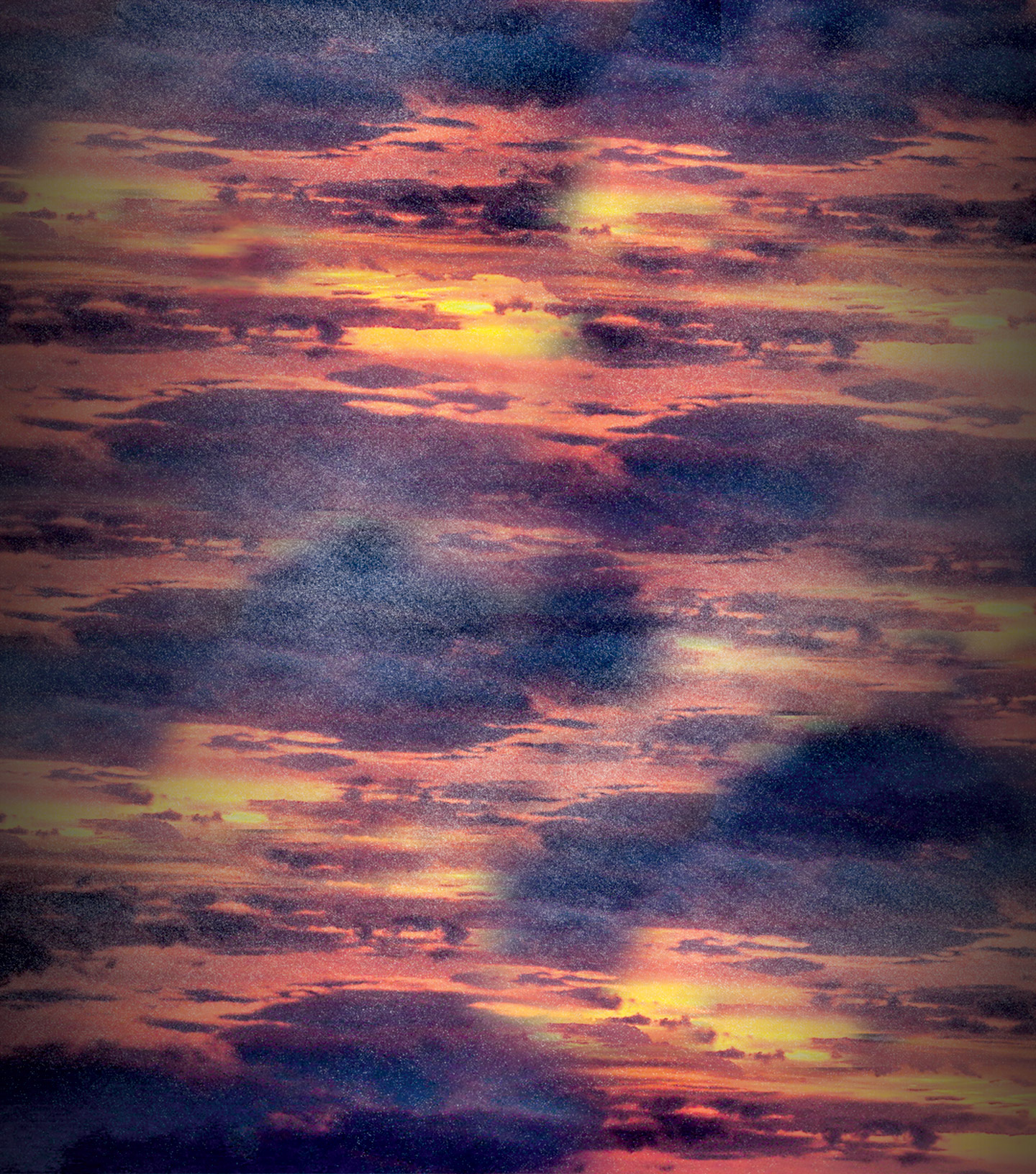 ane Williams, 23, was reported missing on January 26, 2008 in the Downtown San Diego Gaslamp Quarter. Three days later, his body was found wrapped in a blanket, dumped in an alley miles away from where he was last seen. For more than 18 months, Dane’s case was an unsolved mystery.

On September 15, 2009, Philong Huynh, 39, was arrested for the drugging, sexual assault and murder of Dane Williams. Huynh’s arrest came after DNA evidence connected him to a June 2009 crime in which Huynh drugged and sexually assaulted another man.

In May 2011, the trial for the murder of Dane Williams began. During the trial, an abundance of evidence was presented indicating that the defendant, Philong Huynh targeted unsuspecting heterosexual men with the intent to drug and sexually assault them. During testimony, four young men recounted that they were “befriended” and subsequently drugged by Huynh, which was an emotionally damaging experience. Each victim recalled feeling unable to remember portions of the evening in question and stated they never “felt that way” before. One victim explained to the jury that this experience was “one of the scariest times of my life.”

After a two-hour jury deliberation on June 24th, 2011, Philong Huynh was found guilty of all five charges brought against him, including special circumstances. On August 12th, Judge Robert O’Neil sentenced Philong Huynh to life in prison without the possibility of parole.

The Williams family would like to extend a special thanks to the overwhelming evidence and dedication provided by San Diego’s Police Department; Including Lt. Kevin Rooney, Sgt. William Stetson and the entire Homicide 2 Team, as well as Deputy District Attorney Gretchen Means, Deputy District Attorney David Hendren and the entire staff. The Williams family is incredibly grateful to all of these amazing professionals who dedicated so much time and effort, resulting in a guilty verdict and sentence with the maximum penalty allowed by the state of California.

The Dane Williams Memorial Foundation is dedicated to preventing sexual abuse and assisting its victims. Our mission is to educate and empower youth by providing resources and preventative tactics. Through these efforts, the family and friends of Dane are devoted to furthering his legacy and keeping his spirit alive.